The history of the caves

A beautiful love story between earth, water, time ... and men

The history of the caves

Prehistoric Men very early chose the cavities of the site as a refuge. Excavations carried out since 1914 have uncovered multitudes of pottery, cut flint, huge heap of ash (4 to 5 m thick), quantities of animal bones as well as a human skull with prominent orbits.

These discoveries indicate that this natural shelter was inhabited since a very remote time (10 to 12,000 years).

Since then, the site has never ceased to be occupied thanks to its dominant location offering a strategic observation point.

As proof, the line of ridges which encircle the valley of Cerdon have been militarily defended, since ancient times, .

The numerous ruins and some documents attest to the importance of these defenses as well as many legends which have run for centuries in the region.

Popular tradition claimed that all of these defenses communicated by underground passages, that a cavernous path descended to the Cerdon’s valley, that the war chest of the Savoyard troops was buried in a mysterious hiding place, under one of the defensive towers.

Legends, maybe! In any case, a wise cheese maker, after having bought in the 1930s, the great natural cavity of Saint-Julien to refine his Bleu de Gex, was intrigued by a flight of bats at the top of the vault. After much effort, he discovered an upper gallery at the origin of the underground network known to this day as the Caves of Cerdon. 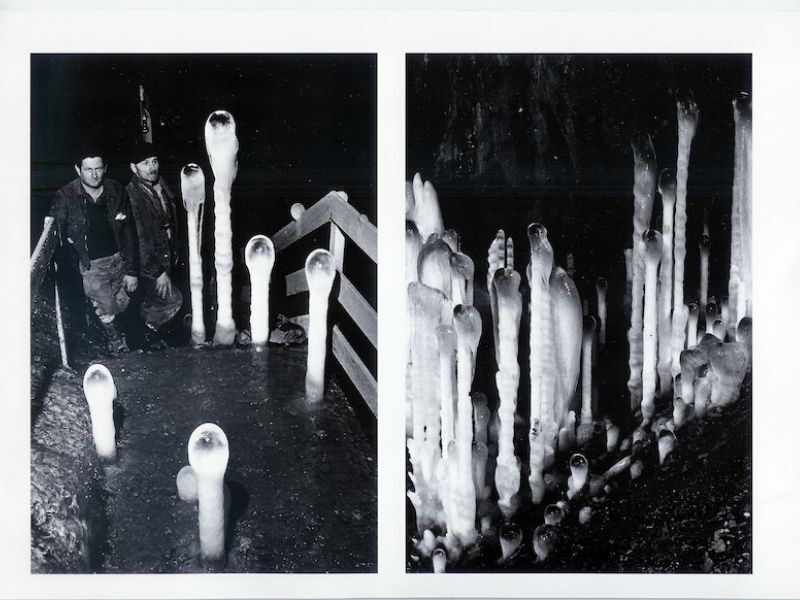 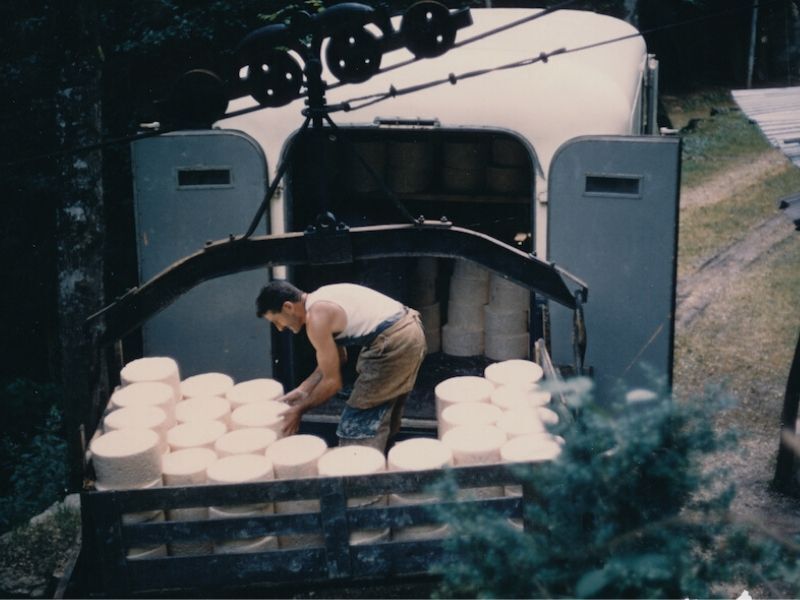 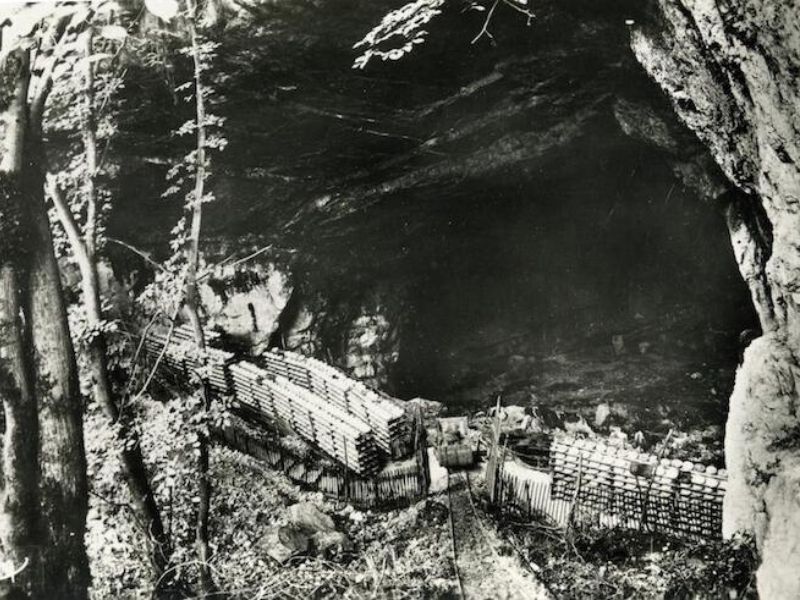 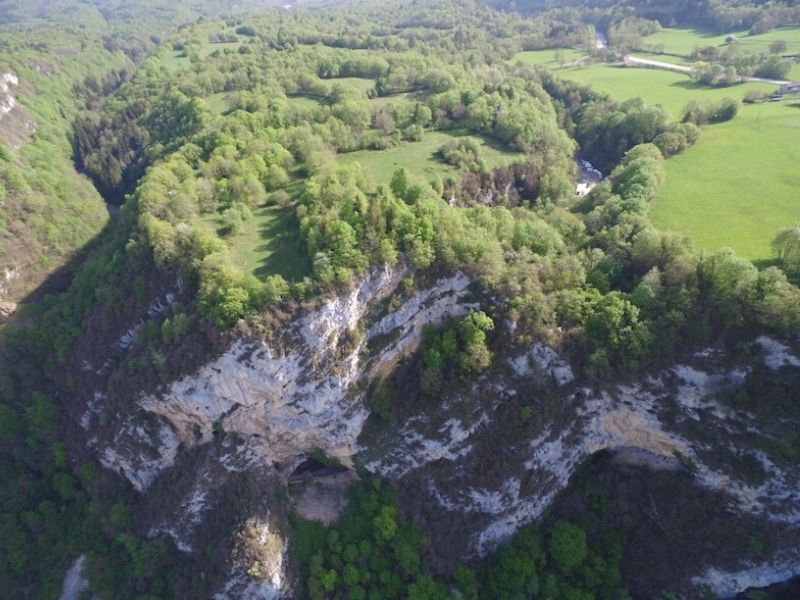 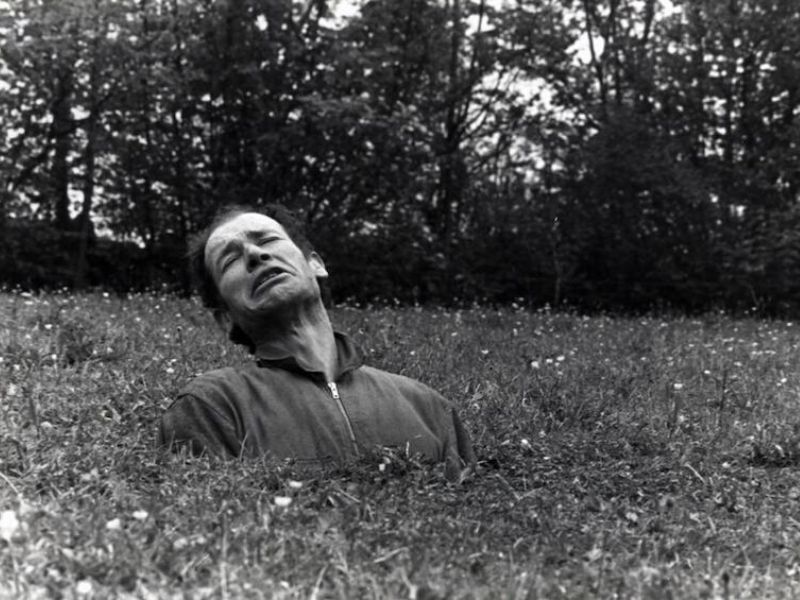